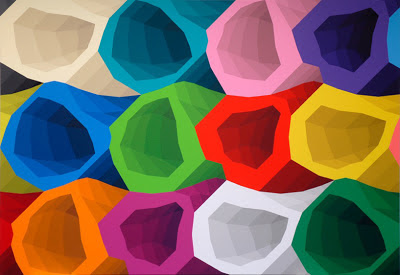 Drift is a multidisciplinary exhibition about flânerie in contemporary art.
The flâneur, first postulated by French poet, Charles Baudelaire in the late 19th
century was a city stroller and urban explorer. Saunterer, wanderer, drifter, the
deliberately aimless pedestrian, has other guises in a post-industrial age.

Duquemin and Stäcker are professional artists who assign a large amount of
research time to international travel, interpreting and documenting the city and
adjacent territories, within their respective fields. They have come together on
different continents to curate Drift at Articulate project space in Leichhardt, Sydney.

For Vagner M Whitehead, the mind’s wanderings are as important as the body in
motion, providing a greater understanding between space and self, and, city and
identity. Originally from Brazil, and currently Associate Professor of Art - New Media
at Oakland University in Rochester, USA, Vagner works with time-based and
traditional media to provide a parallel interpretation of the urban observer. Silver
Code is a multi-channel video presentation about aspects of the artist’s life.

Refuse from the street, industrial material, elastic, rubber, paper… , the ordinary
becomes the extraordinary in Marlene Sarroff’s, Random Accumulations 1&2. They
are freestanding 2M high stacks made up of wrapped personalized tablets that have
been subjected to a series of ‘process actions’! Each stack appearing similar though
made different to resemble life’s little metaphors.

A grown up doll takes a walk in Berlin… for the series of photographs by Anke
Stäcker, titled: Gerda: Berlin Revisited. She constructs a personal imaginary space
within the urban landscape in her images that is informed by memories, research,
oral history and legends from her childhood in Germany in the early 1950s.

Milein Cosman was born during the time of the Weimar Republic (1919). She
departed Germany three weeks before the outbreak of WW II to attend the Slade
School of Art in England. There, and later in London she met and drew many leading
artists, writers and musicians of the 20th century including Igor Stravinsky, Wilhelm
Furtwängler, Yehudi Menuhin, Francis Bacon, Ernst Gombrich, Iris Murdoch, Barbara
Hepworth, TS Eliot and, her husband Hans Keller… The etching Rhineland
Wanderer (1955) is an evocative portrayal of her father walking along the Rhine.

On the physiology of looking and seeing, Per Formo used simple rules and formal
structures applied to abstraction to create the large digital image Vision 1. He refers
to these as visual situations that disturb the automatism of visual perception, by
leading the eye to look closer and longer and differently, perhaps as a result of
illusionism, complexity, intensity, surprise, strangeness, repulsion. Visualizing he
says, is not a given. Per resides in Trondheim, a 1000 year old city in Norway.

Travelling between the hemispheres to observe differences in atmospheric light and
colour has been a pre-occupation for Judith Duquemin since 2009. She has applied
her observations to the digital projection titled: Reconstructed Painting: Red.
Diagonal grids navigate colour and light to form compositions that creatively explore
optics, using experimental processes that combine abstract, geometric, colour-field
painting with digital image making.

The narrow street-like interior of Articulate project space offers the art observer a
conscious and thought provoking opportunity to enter into the role of the flâneur/
flâneuse to appreciate how flânerie applies to multi-disciplinary visual arts practice in
contemporary art. 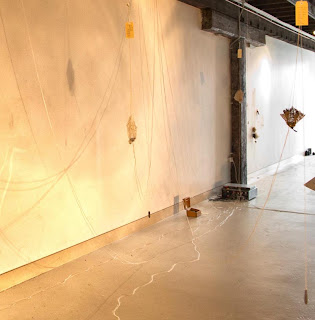 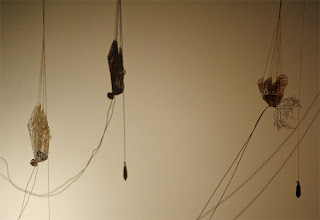 above - sound installation by Kathryn Ryan and Alexandra Spence 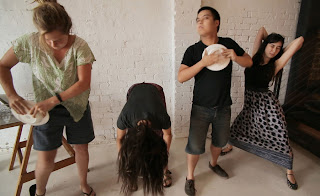 above: Ida Lawrence, On Cleanliness, On 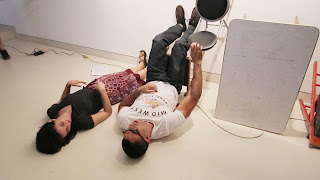 This project  is assisted by the Australian Government through the Australia Council for the Arts, its arts funding and advisory body.

Posted by Articulate project space at 18:27 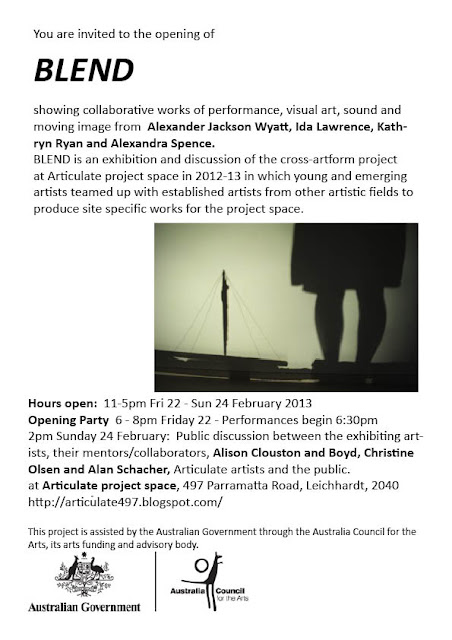 Posted by Articulate project space at 20:46

Visual artist/dancer, Ida Lawrence, will be showing some artifacts and re-created scenes from her ongoing research into family and domestic rituals at Articulate project space on Sunday 17 February at 2pm. 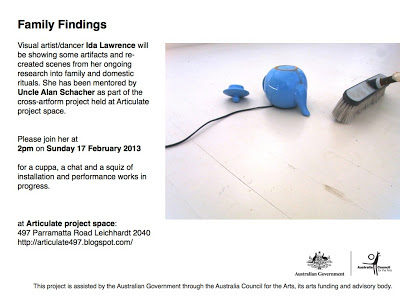 GADGETERS- SEND IN YOUR PICTURES 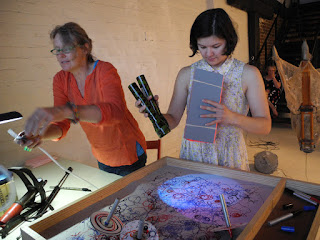 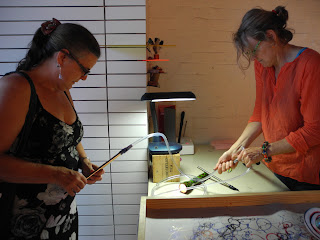 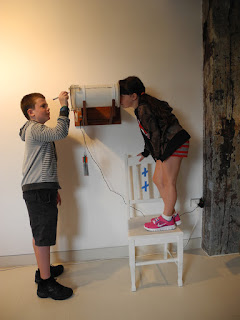 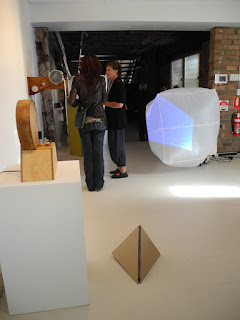 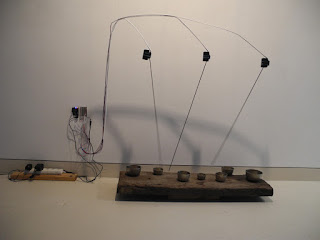 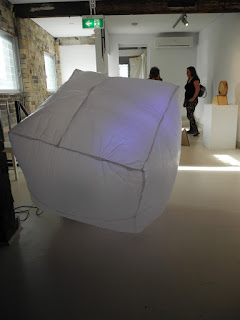 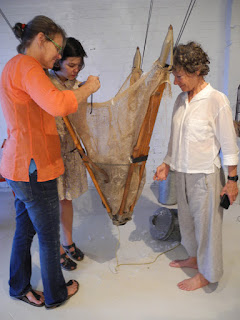 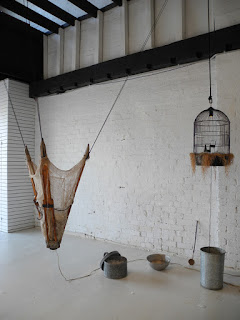 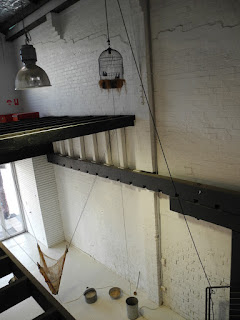