Posted by Articulate project space at 20:43

an installation by Lesley Giovanelli 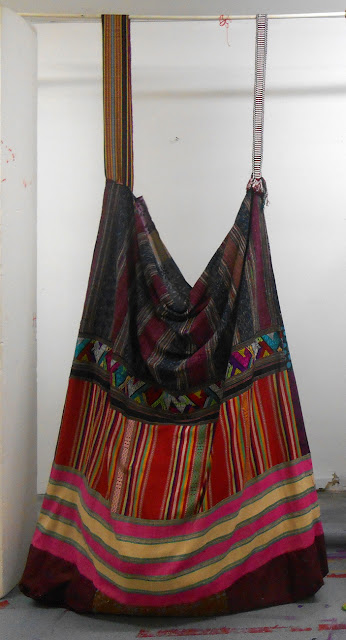 In her latest installation Giovanelli will suspend oversized bags throughout Articulate Project space.
These colourful patchwork bags or sacks are made from fabric, much of it collected directly from the makers during her travels in Yunnan, Laos and India. The traditional hand made Asian textiles are given a new reading by juxtaposing them with modern mass produced designs from Europe, Japan and Australia. The bags conjure associations with containers, wool sacks, shoulder bags etc. but are also strongly physical, corresponding to the body as they stretch taut or slump, fill with air or deflate. 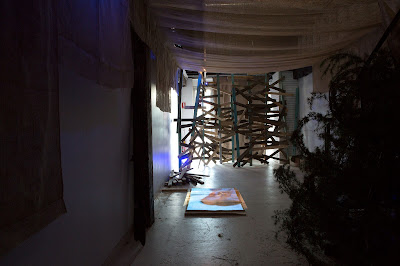 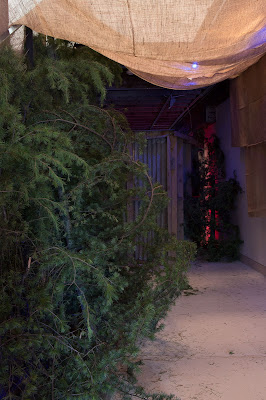 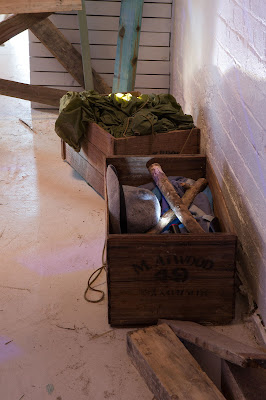 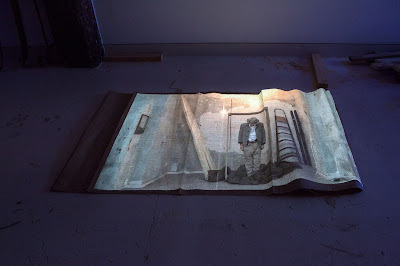 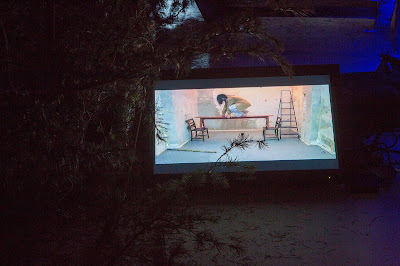 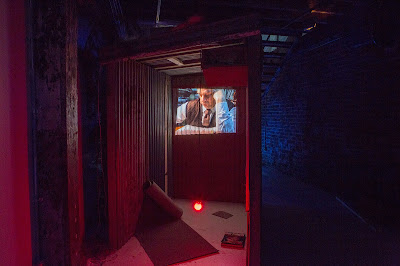 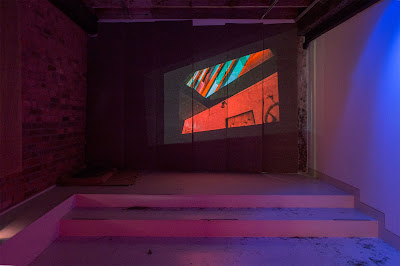 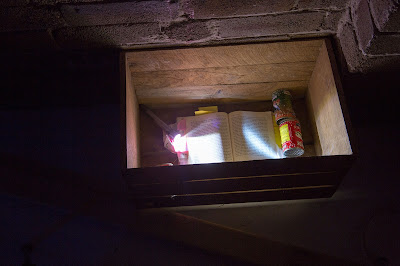 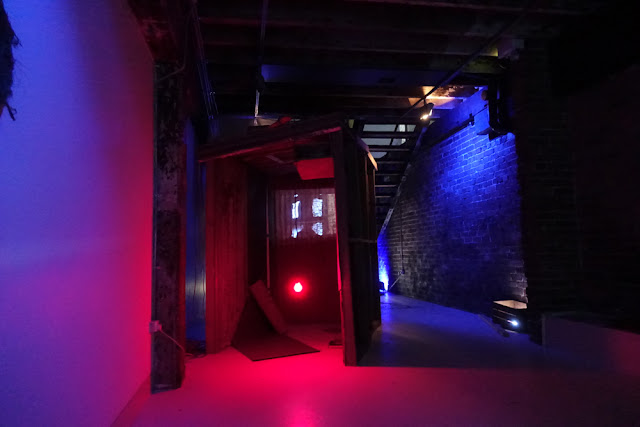 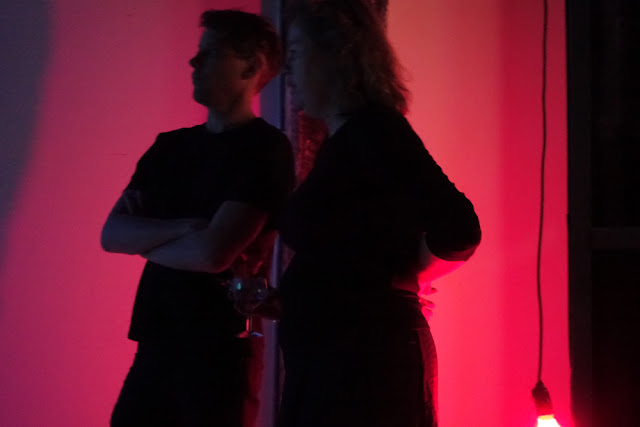 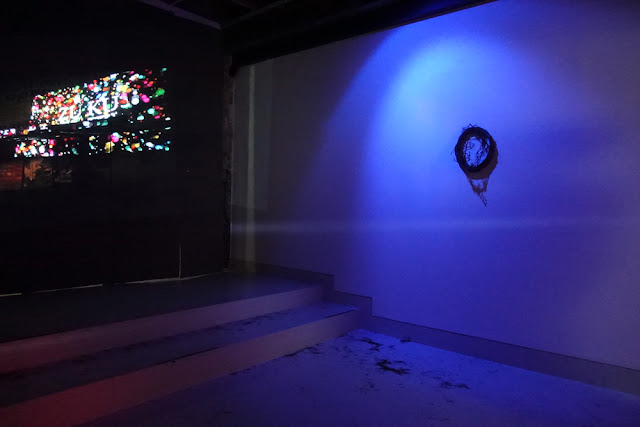 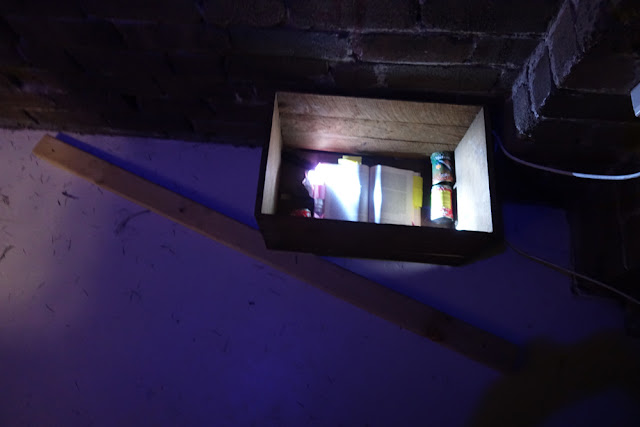 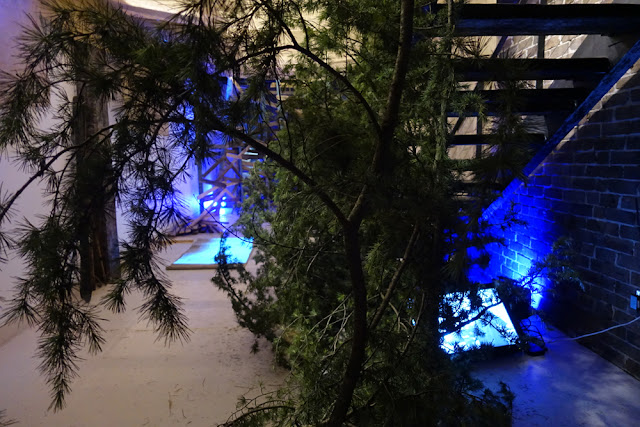 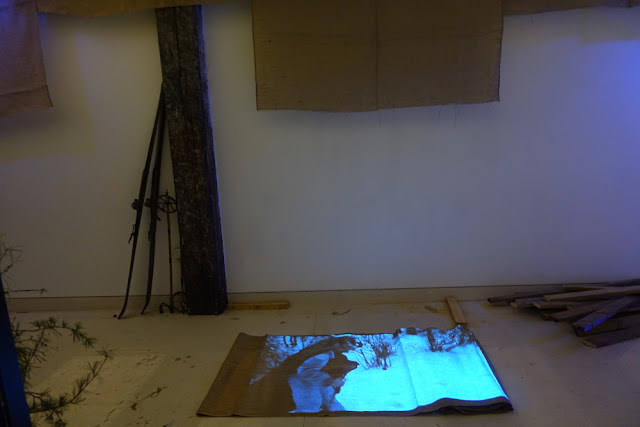 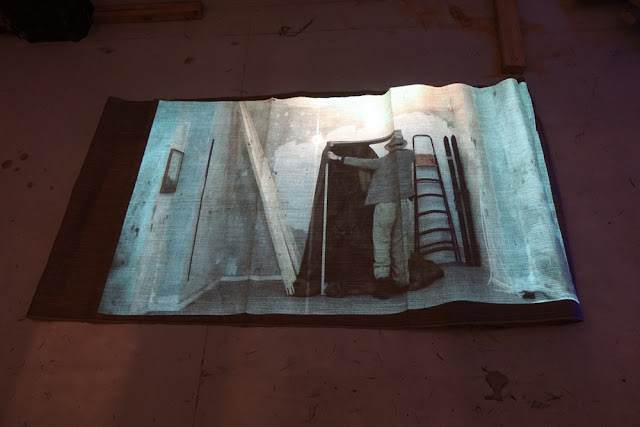 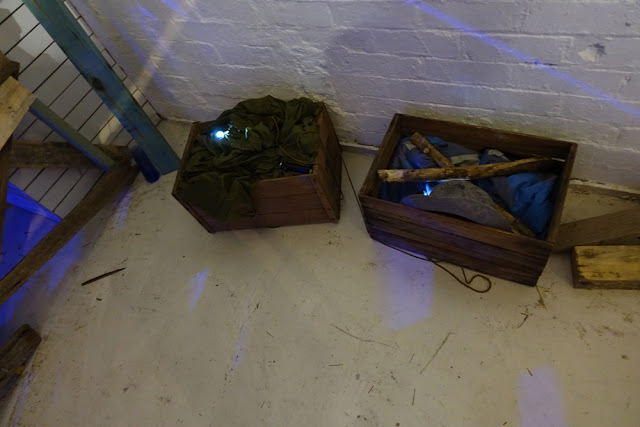 Posted by Articulate project space at 10:22

a multi-screen installation by Jenny Brown,


Burnt Stars is a multi-screen installation that draws on the revolutionary horizon of German-born political thinker, Hannah Arendt (1906 – 1975), in the context of action for the common good. Burnt Stars uses the actions of three actors to juxtapose different representations of being in the world for this. These are Annalena Kirchler as herself and Hannah Arendt, Adam Nankervis as Joseph Beuys (1921 – 1986) and Jean Denis Romer as German philosopher Martin Heidegger (1889 – 1976).


Burnt Stars developed out of research to creatively interpret the life and legacy of  Hannah Arendt that Jenny Brown undertook in 2012 and 2013 while in Germany on a Deutscher Akademischer Austauschdienst (DAAD) scholarship. This research focused on the reassessment of critical readings of her work as well as the story of her life, framed by an investigation of contemporary activism more broadly.

The Burnt Stars installation consists of wall and floor screens depicting both Annalena Kirchler’s activism within the city of Hamburg and more abstract references to the theoretical positions of Hannah Arendt. Kirchler is proactively building community awareness about the rich history and potential of a derelict building, the former Schiller-Oper, by holding events around it. In its first year this was a large street festival. Burnt Stars includes documentation of the festival, together with the animations projected onto the building as part of it made by Gerald Rocketson and Petronius Amund (Rocket and Wink).

The screens also depict exterior scenes of Joseph Beuys’ fictional rescue by the Tartars, which is extended to include a crash landing on the roof of Martin Heidegger’s hut. Burnt Stars includes props used in the filming and a version of the hut Heidegger regularly stayed in in Todtnauberg. Like the original, it includes a picture of a young woman from the Black Forest and a wreath. The hut represents Heidegger’s narrow thinking along with his sentimentality about nature and dwelling places, a sentimentality that glorifies the native and excludes the foreign, and which underpins the ethnic chauvinism of Nazism.

The central motif in the work is the star in various states including when it is hurtling forward when already burnt out. The different representations include light from the torch, a bulb suspended from the ceiling in the Beuys performance, fireworks, stained glass windows, as well as their prismatic effects in the animation sequence that was projected onto the Schiller-Oper as part of Kirchler’s festival. Another representation is the light bulb from the Marburg building where the young Arendt met her teacher and lover Heidegger in his office, when he left the light on to indicate he was available to see her.

The individual performances by all the characters in the film, set theatrically within a Berlin gallery space, provide another thread in the work. In her role as Arendt, Kirchler repeats some of the text on remembrance, whilst climbing a two-metre high platform from which prisoners of the Gurs prison camp in France in 1940 would defecate into large tubs that collected excrement. Setting Arendt’s theorising of poetic thinking against her experience of this amplifies the origins of her fears of totalitarianism.