See Friday Essay: the rise of the 'bin chicken' 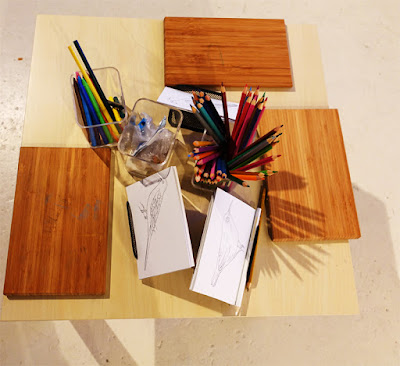 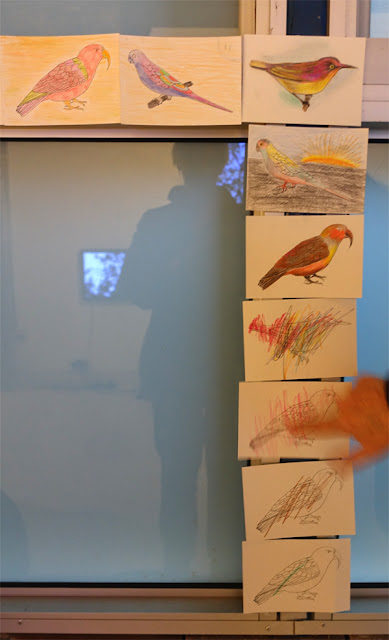 Posted by Articulate project space at 20:33

TWITCHERS is curated by Juliet Fowler Smith and Noelene Lucas.

TWITCHERS brings together artists who are delighted, amazed, curious and worried about our feathered friends. They are: Linden Braye, Juliet Fowler Smith, Anne Graham, Noelene Lucas and Debra Porch. Most bird watchers prefer to be called ‘birders’ these days, but we still like the word ‘twitchers’ as we definitely feel twitchy about the subject.

Birds...don't you just love them? Their grace, power, beauty, their songs and behaviour and, for some of us, their flavour!

Our feathered friends can be seen as ‘the canaries in the coal mine’ with their numbers and habitats dwindling as we hog or wreck life’s essentials: forests, clean air, water and wetlands (over 50% of wetlands in Australia have already been wrecked!).

While birds serve as metaphors for the soul, freedom, peace and war as well as symbols of national identity – raptors, for example, can stand for war, aggression and dominance – we also hunt birds for food, trophies and fashion. And we share their predicament as we irrevocably change the planet.

Anthropogenic climate change has caused populations of migratory birds to decline. It is tough for these birds, genetically programmed to think ‘I'm on my way to food and shelter’, to arrive exhausted and depleted at a wasteland, a garbage dump or dried up wetlands. Some birds get called vagrants when they change location and come to the city (the Ibis in Sydney), but they are often desperately responding to displacement, wild populations attempting to survive by adapting to conditions we humans have created. Scientists call this a ‘phenological mismatch’, when food availability no longer matches the birds’ timing for food and reproduction, a mismatch of our making, as we wreck bird habitats and sometimes even regard them as pests.

Some birds are just mind-bogglingly amazing: navigating vast distances, in tune with the climate, winds, currents, searching for tasty titbits and a place to rest and nest. Some demonstrate extraordinary behaviour, others make us laugh, touching our hearts and minds. Their songs lift our spirits and inspire us. Incredibly, more than half the world’s birds and all the songbirds have their origins in Australia. Don't we have some responsibility for their condition, their survival?

Posted by Articulate project space at 17:06

The Hidden Gesture - the works 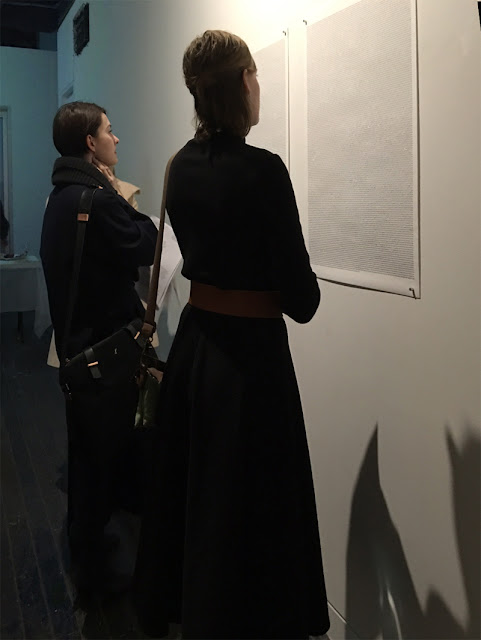 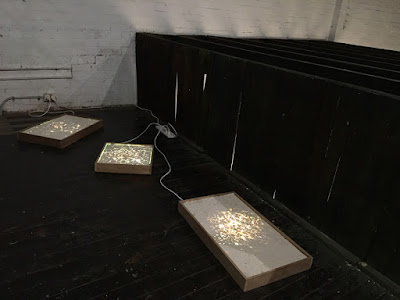 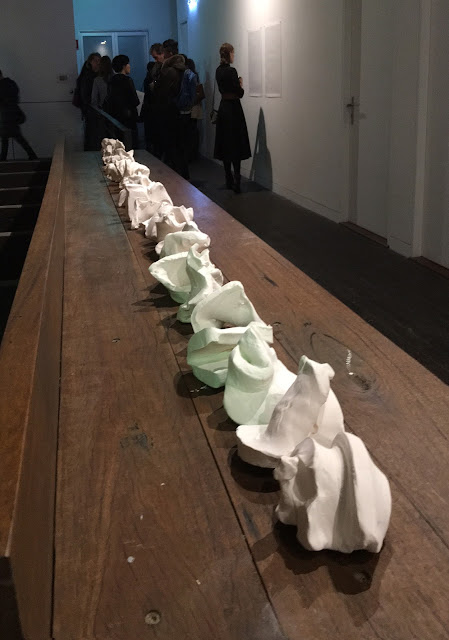 Posted by Articulate project space at 21:29