The Longford Gaol (1828), on Parramatta Road

This experimental new body of work is part of Elizabeth Day's ongoing project The Prison on the Landscape. These works are a reflection on the line or the wall as the meeting of British and Aboriginal Law as manifested early in Australia's history with the arrival of the prison here. The prison is an institution that continues in a variety of forms to perpetuate that cultural divide.

Facing the Dark uses a number of processes characteristic of Day’s practice, one that spans three decades, a practice considering power and bodies, institutions, post-colonial questions and migration. Many of her projects over the last decade have occurred in marginal spaces, such as a garden developed in a women’s prison and the ongoing Myco Logicproject that supported people with mental health issues at Cumberland Hospital and that drew on the image of the networked mycelial root systems of fungi.

Day migrated in 1963 from Lancashire to Tasmania, one of the earliest penal settlements in Australia. Facing the Dark draws on understandings of that state’s early history. It intersects with Day’s ongoing collaboration The Longford Project with Anna Gibbs, Julie Gough and Noelene Lucas, which is based on the group’s research into the eponymous Tasmanian town, and Julie Gough and Anna Gibbs’ observation that Australia is a crime scene. 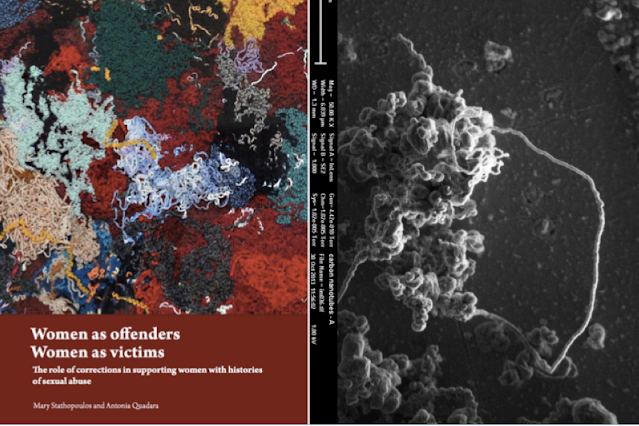