In this group show, the artists respond to the emotional states we find ourselves in when we wait. In a lift, at the doctors, at hospital, at Centrelink, at the Motor Registry, at bus stations and airport lounges - places where we are temporarily suspended in a state of attentive dependence; unable to make independent decisions; unable to get on with our lives. Interactions with others in the waiting room are strange and artificial. Attempts at occupation are distracted.


But spare a thought for the massive waiting rooms in other people’s lives: refugee camps, nursing homes, cancer clinics. Or in other people’s heads: court cases, mental illness. Or for a culture awaiting recognition of value. Life is literally on hold. 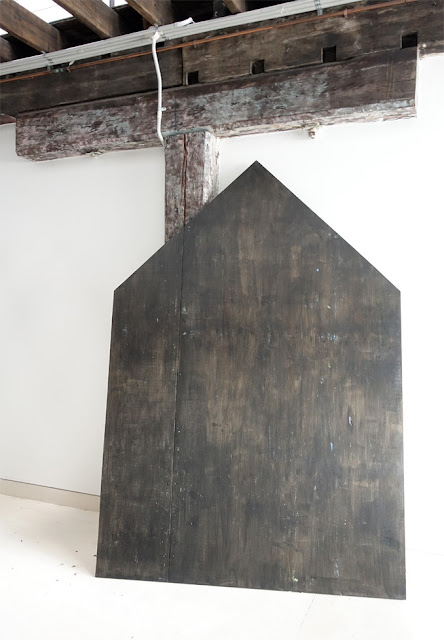 With ‘Bridging’, Ro Murray and Mandy Burgess continue their exploration of homelessness started with ‘Dorothy’s House’ and ‘We are all Strangers’ at Chrissie Cotter Gallery in 2016. Using simple ply shapes they convey the turmoil and the suspension of life in detention camps. 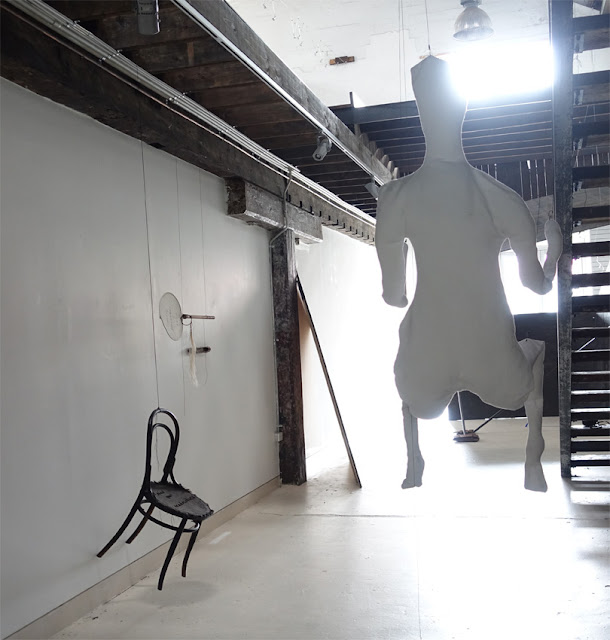 Deborah Burdett’s work ‘thinly veiled lie' addresses the whims of chance in life and death, and the tension between the fact of mortality and the necessity of living a meaningful life. 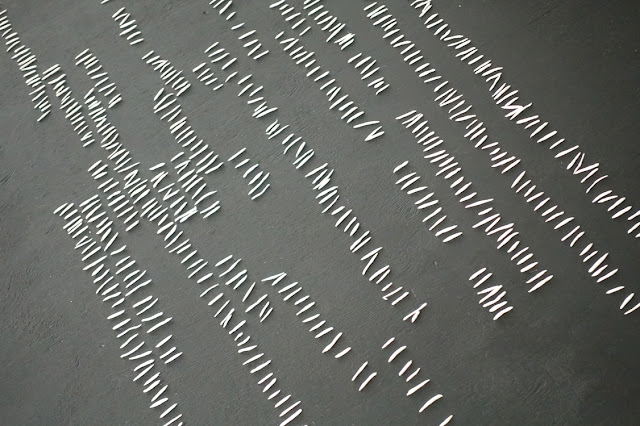