Week 1 of William Seeto 'The Space in Between' 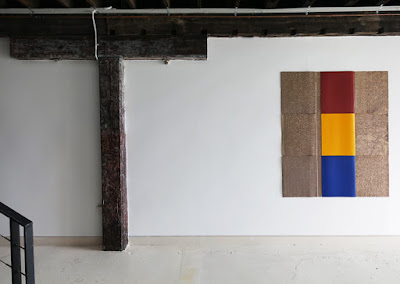 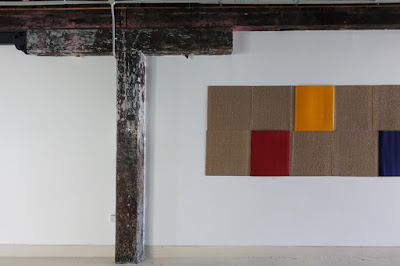 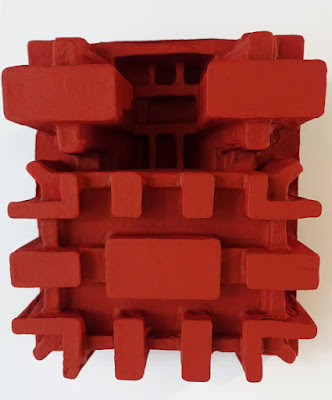 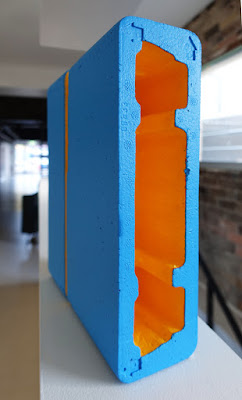 ‘The Space in Between’ is a body of new two and three-dimensional works that juxtapose sculpture and wall works made in 1995 with recently made works, which examine the detail ‘in between’ of site and artwork. It expands on use of corrugated cardboard as media by revisiting older works made twenty years ago, which resulted from a twelve month residency in Berlin that had a lasting impact on an emerging practice. The residency was used to investigate the European sensibility for using everyday materials and this culminated in long-term use of wrapping paper, raw linseed oil, corrugated cardboard/ cartons, chalk and pigment that are described as ‘ephemeral works’, a term located in duration as well as descriptive of material. It is based on use of everyday materials not only as readily available media but also for its inherent expressive quality inspired by Arte Povera.

“Arte Povera is most notable for its use of simple, artisanal materials, it did not use these to the exclusion of all else. Some of the group's most memorable work comes from the contrast of unprocessed materials with references to the most recent consumer culture. Believing that modernity threatened to erase our sense of memory along with all signs of the past, the Arte Povera group sought to contrast the new and the old in order to complicate our sense of the effects of passing time.” Tracee Ng

William Seeto is a practicing installation artist and independent curator with a practice of 34 years. His site-specific constructed installations investigate non-objective abstraction and perceptual qualities in constructed environments that reconstruct architectural space in a blend of minimalism, process art and kinaesthetic experience that incorporates immersive light, sensory perception and luminal effects of uniform light (Ganzfelds).

HAVE YOUR SAY opened last night

Have Your Say is open 11am-5pm until Sunday 20 December. 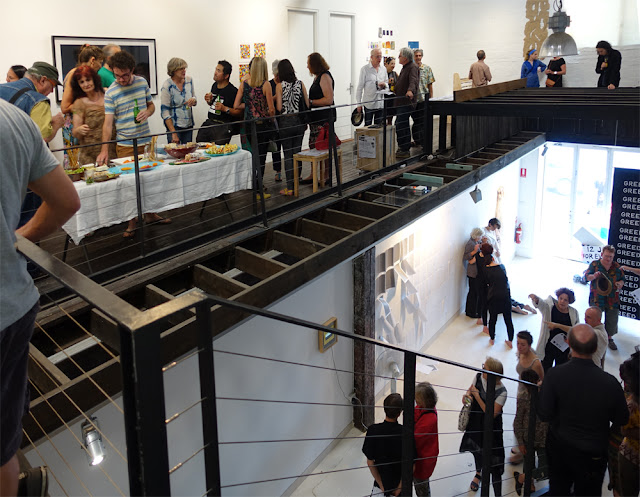 Posted by Articulate project space at 10:37

HAVE YOUR SAY - in progress

Posted by Articulate project space at 22:34

Articulate is celebrating the end of the year and our fifth birthday with the exhibition, Have Your Say.

Have Your Say is our 2015 end-of-year exhibition of spatial and experimental artwork by artists who have previously shown at Articulate. This year Articulate was prompted by the social and political crises facing the world to invite artists to have their say—about climate change, war, refugees, extinctions, the environment, the TPP or other concerns artists have.


HAVE YOUR SAY call-out