Blown Away - Reflections on the Casualties of War

by Liz Ashburn and Vivienne Dadour
Open 11am - 5pm Fri - Sun, 22 April - 8 May
Opening event 6-8pm Saturday 30 April
The exhibition is to be opened by Nick Vickers

This is a Head On event


Blown Away is a collection of art works that deal with issues particularly urgent for today. Encompassing photography, sculpture, drawing and installation, the works in this exhibition are a collaborative project by two artists, Vivienne Dadour and Liz Ashburn. Here they reconsider the well known facts surrounding the US bombing of Laos in 1964 to 1973, and the continuing carnage in the Middle East. These actions are not hidden as they have been reported in the media, but their very notoriety obscures and obliterates the individual tragedies and cultural displacement that are part of the reality of past and present, war and conflict in these regions. The artists’ engagement in focusing on such events aligns with the political sub-texts often found in their previous artwork. Documentation of what may have been obliterated, ignored, hidden or obscured provides the continuing ideological basis of their collaboration.

Blown Away continues their concerns over the failure to recognize the humanity of others, the indifference to the rights of civilians in situations of armed conflict and the reliance on aggressive solutions in preference to negotiation. The actions and influence of the producers of munitions, bombs and landmines in continuing the industrial slaughter begun in World War 1 is indefensible as these products result in blighted lives, displacement, mental illness and the destruction of many cultural and artistic endeavours.


Blown Away makes visible what becomes evaporated in war — truth, life and culture.  They have deliberately chosen to exhibit over the Anzac period as this time of meditation on conflict seems to invite both reconsideration of the past and renew a desire for a future where there is peace.

In Meeting Place and My Grandpapa and Uncles Used To Be Soldiers Vivienne Dadour connects the paradox between the gentle culture of Laos people and the “secret battlefields” of the Vietnam War. Between 1964-1973 the US Air Force dropped more than 2 million tons of ordnance on Laos for the general purpose of killing and exterminating civilians in order to prevent the entry of arms into Vietnam.  viviennedadour.com


In Iraq Suite Liz Ashburn places the richness of Muslim decorative traditions in contrast to the imagery provided by Western mass media about the armed conflict in the Middle East. Know Your Landmine! introduces the use of landmines, which kill 15,00 t0 20,000 people every year and cost the people they were used against, US$3 -15 to produce and US$300 - 1,000 to remove.
lizashburn.com/
Posted by Articulate project space at 18:58

Posted by Articulate project space at 07:34 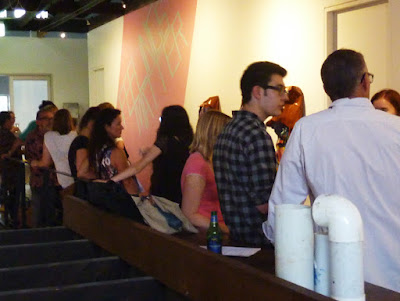 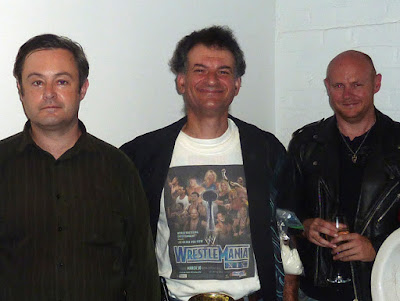 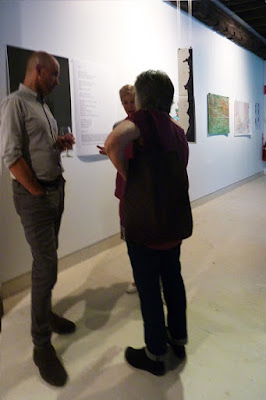 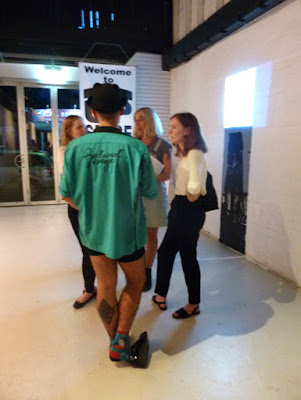 Posted by Articulate project space at 18:34