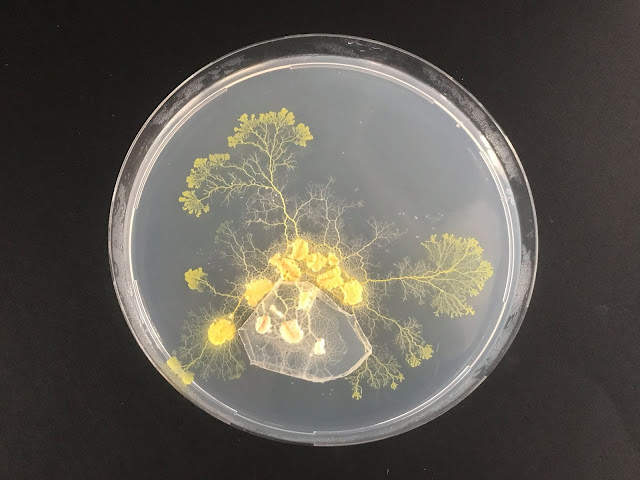 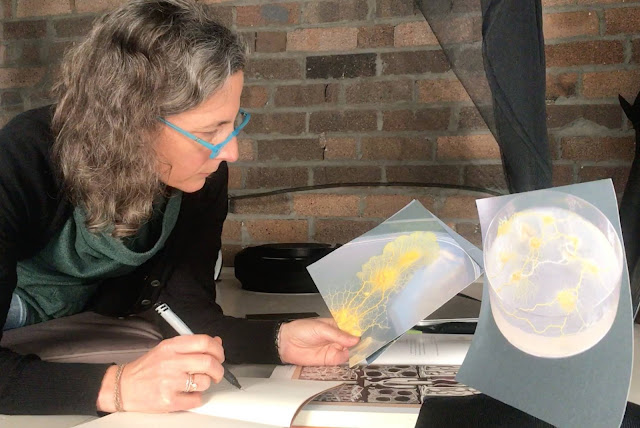 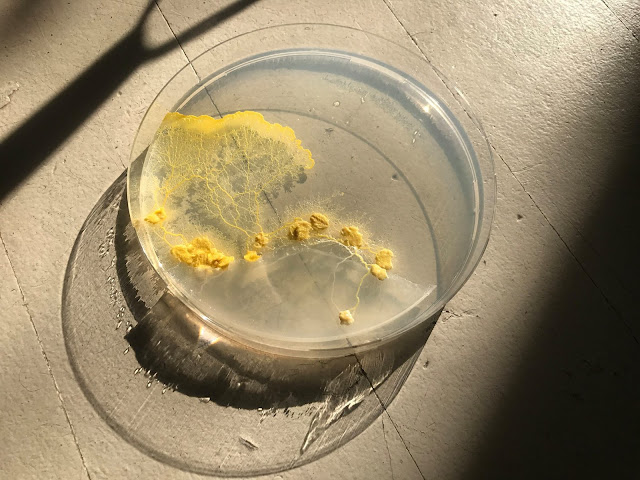 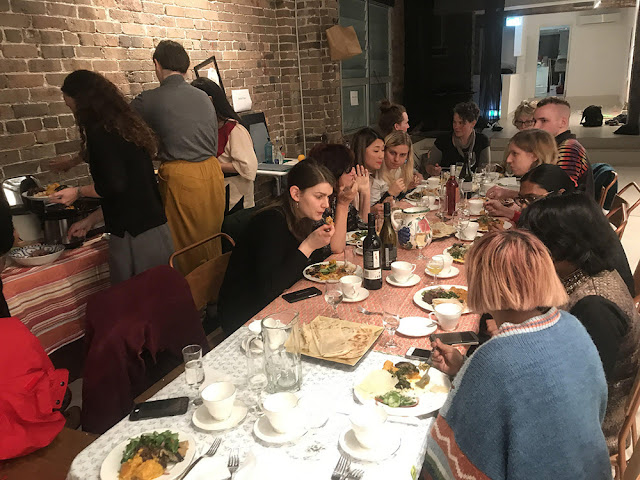 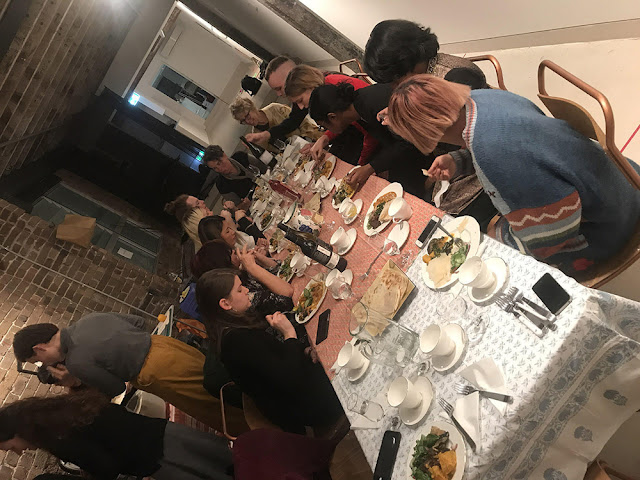 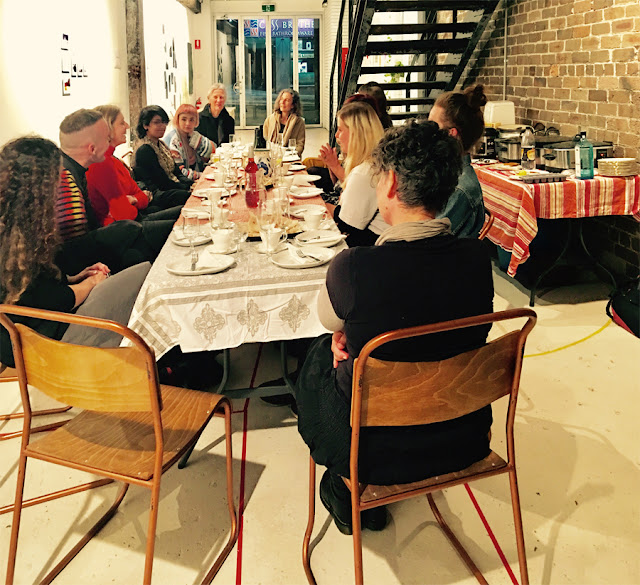 Posted by Articulate project space at 22:02

SOLIDARITY is open from Saturday 27 May


EXHIBITION DATES: Saturday 27th May - Sunday 18th June
OPENING HOURS: Fri/Sat/Sun – 11am-5pm
PLEASE NOTE: There will not be an opening on the first Friday as normal.
See program of events instead.

Curated by Akil Ahamat, Sarah Fitzgerald, Delilah Lyses-sApo and Alexandra Mitchell, Solidarity will show the work of sixteen current and recent students of Sydney College of the Arts, National Art School, UNSW Art & Design and UTS. The exhibition will demonstrate the need to secure the diversity of art education in Sydney. Throughout the duration of the exhibition sixteen artists will use the project space as their studio space, working in sixteen mini studio spaces. The studios will be open to the public who are invited in to see the process of art making, to talk with the artists and to see the final work at the Closing Party on Saturday 17th June from 6-8pm.

FRIDAY - SUNDAY 11-5pm, OPEN STUDIOS
The audience is invited to come and visit throughout the duration of the exhibition to see the process of each artist and how their work transforms over the four week period. There will also be an opportunity for the audience to make statements regarding the importance of the diversity of art education in Sydney, sharing their thoughts in a live blog.

SATURDAY 10th JUNE
1 – 2pm: Panel Discussion – Solidarity = Stability: This panel discussion will meditate on the need to maintain the diversity of art school’s in Sydney as well as the notion that with solidarity between the art schools there may be stability.
2-3:30pm: Performance: Mending the Memory Gap #3 - Stella Chen
2.30 - 3.30pm: Matter and Organic Resonance: Marta Ferracin with Trevor Brown:
Trevor Brown will perform live on saxophones, flutes and clarinets. The sounds will be digitally frozen and positioned in time and space. Natural harmonics, overtones and microtones will be played to create sympathetic vibrations that interact with Marta Ferracin's slime mould.
3:30-4:30pm: Solidarity Artist Talks: artists will discuss their work, artistic process, what it has been like working in the project space and own thoughts on the current uncertainty surrounding Sydney’s art schools.

SATURDAY 17th JUNE
3-6pm: Performance: Mending the Memory Gap #3 - Stella Chen
5:30-5:45pm: Performance: Matter and Musical Motion (plate bells, piano and voce) - Marta Ferracin with Kim Cunio and Heather Lee:
Kim Cunio and Heather Lee will play with plate bells and intervals of piano and voce to generate a cosmic musical motion inspired by the concept of growing found in nature. The cyclic nature of the music is designed to mirror the organic motion happening in the installation itself.
6-8pm: CLOSING PARTY

Posted by Articulate project space at 22:12

There has been much disruptive rumour and speculation about the future of the art schools in Sydney and this has resulted in an overwhelming feeling that an arts education is undervalued and unsupported by current governments. Threats of closures and mergers have led to an atmosphere of uncertainty that makes it almost impossible for both academics and students to function let alone thrive as they should.

Studios are a vital part of an art education and the community of an art school. The studio is a place where creative freedom is supported within a challenging, academically critical environment and this is where an arts community, that continues beyond art school, is established.
Throughout the duration of Solidarity, Articulate project space downstairs gallery will be converted into sixteen studio spaces. Tape will be used to divide the gallery into studio spaces. How each studio space is inhabited will be up to the discretion of each artist and collective. Some artists may choose to use the space as a studio, some as an exhibition space and others may simply leave their space empty.

By focusing on the studio, Solidarity seeks to address what is lost amidst the current rumour and speculation about the future of the art schools of Sydney. What is lost? It is time. Time in the studio to think and contemplate. Time to make mistakes. Time to have breakthroughs. And ultimately – time to focus on art and the creation of art.

In conjunction with the exhibition there will be will be a program of events including a talk (that will focus on the current uncertainty and instability of Sydney's art schools and meditate on what needs to be done in order to ensure the security and diversity of art education in Sydney for the future) and a day of performance art. Program details will be released shortly.

It is hoped that this exhibition will be the start of fruitful collaboration between current and past art school students of Sydney and that future exhibitions will occur, Solidarity simply the first of many to come.
Posted by Articulate project space at 22:00

An Act of Showing 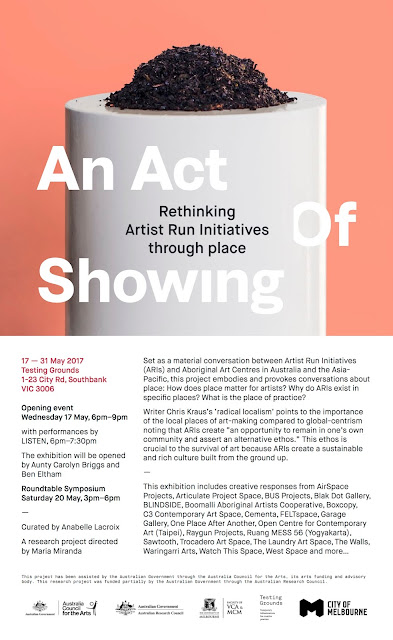 Posted by Articulate project space at 21:52

Posted by Articulate project space at 23:00 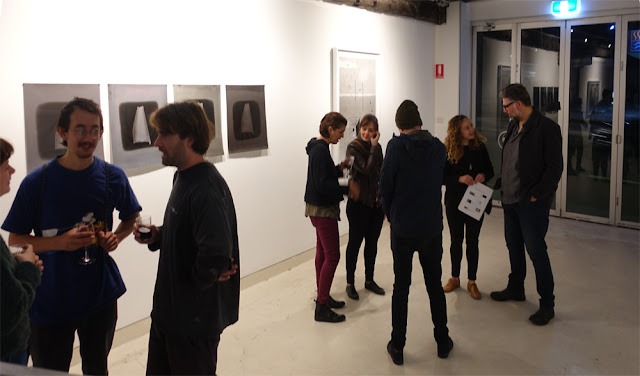 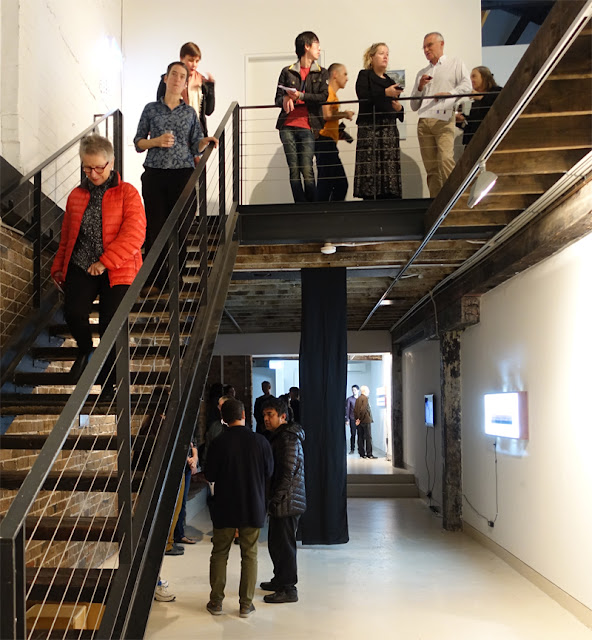 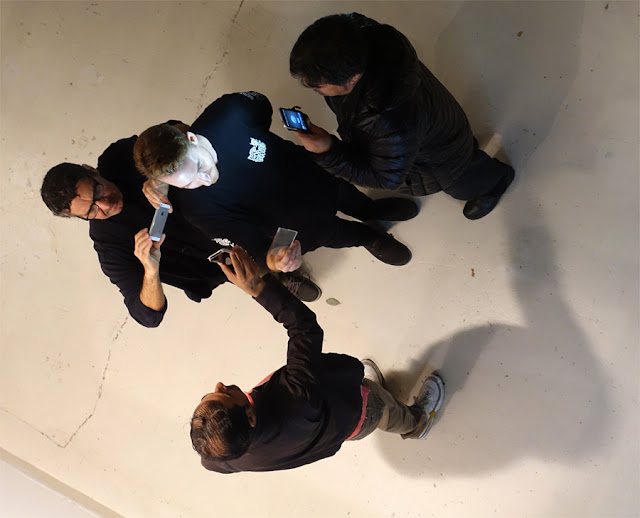 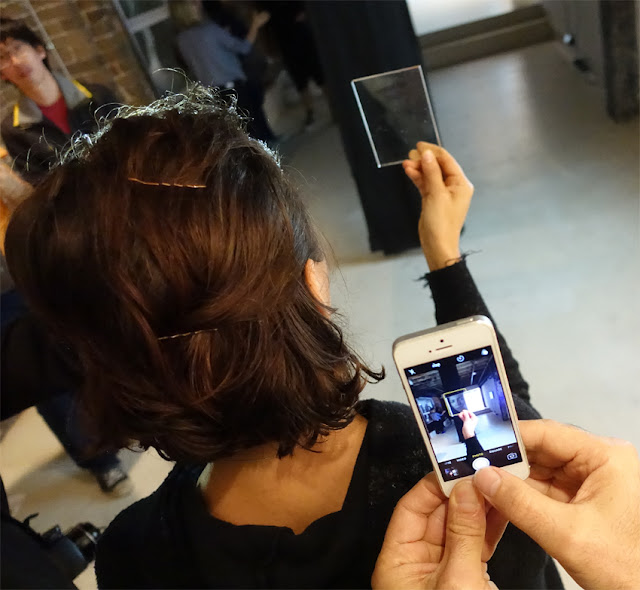 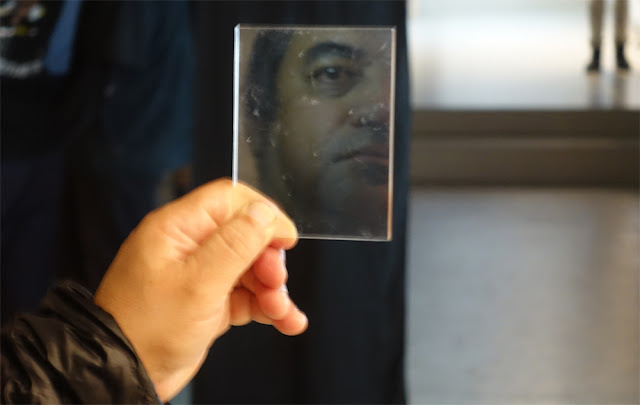 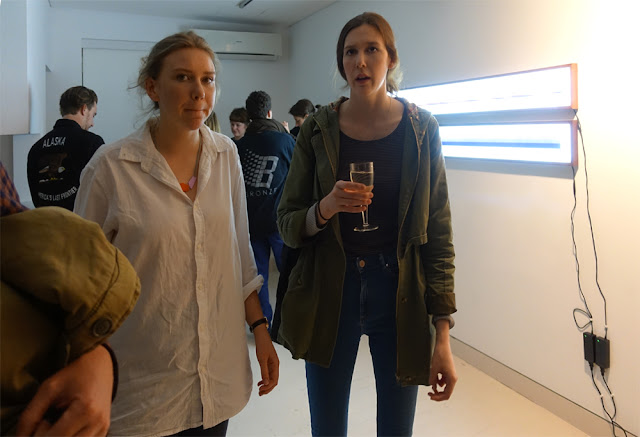 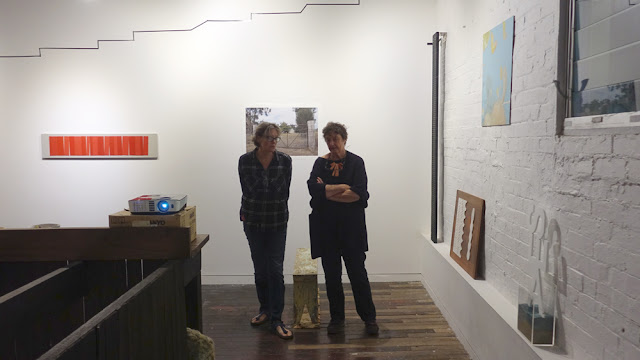 Posted by Articulate project space at 20:01