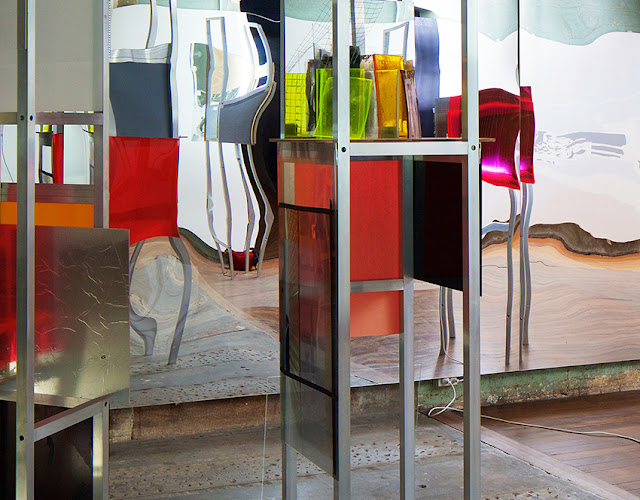 Merryn Hull’s interdisciplinary practice reflects on the way we connect to the everyday. It does this by exploring objects and ideas configured in constructed environments so that they can be understood in ways discovered by the viewer. The idea behind both exhibitions is that the everyday becomes special if viewed in particular ways. Recognisable objects, both in substance as well as subject are transformed through context into art objects. The objects and materials used in this way give the works a twenty-first century focus acknowledging a culture that celebrates things that are no less brilliant despite their ready availability.

The exhibitions also investigate our capacity to look inwards at our lives. They do this by presenting a series of framed views which provide a kind of evidence relating to our current world while at the same time offering the opportunity to step into another world. They also comment on the nature of contemporary painting by referencing ideas which expand the notion of ‘painting’ as painting in terms of its traditional medium definition; ‘painting’ as installation which alludes to painting; ‘painting’ as photograph which functions as painting and ‘painting’ as video/projection which uses the moving image to evoke painting. 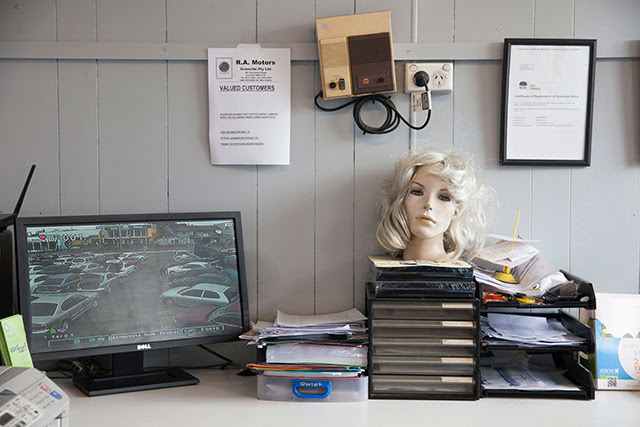 On Parramatta Road is open Saturday and Sunday.
11am-5pm until May 29.

The solo exhibition by photographer Lyndal Irons preserves Australia’s first highway, a stretch perpetually threatened by change. It is a field study of life on a road considered dead, across car yards, brothels, bed shops and around 20 suburbs of greater Sydney. Part documentary photography and part road trip, On Parramatta Road restores a sense of journey to a road better known for daily transit.

Supported by the 2015 Pool Grant and The POOL COLLECTIVE. Part of the 2016 Head On Photo Festival. Sponsored by SUNSTUDIOS.

Posted by Articulate project space at 14:16 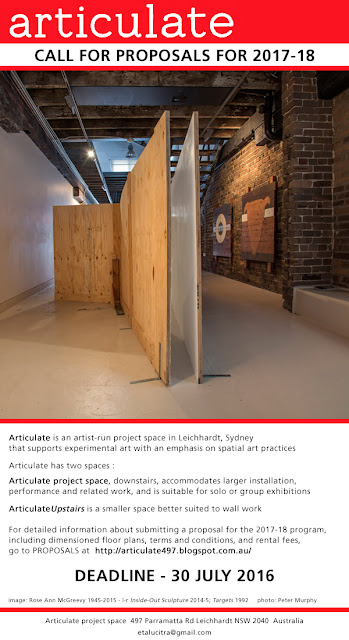 This deadline is extended to 6 August.
Posted by Articulate project space at 16:05

Email ThisBlogThis!Share to TwitterShare to FacebookShare to Pinterest
Labels: proposals 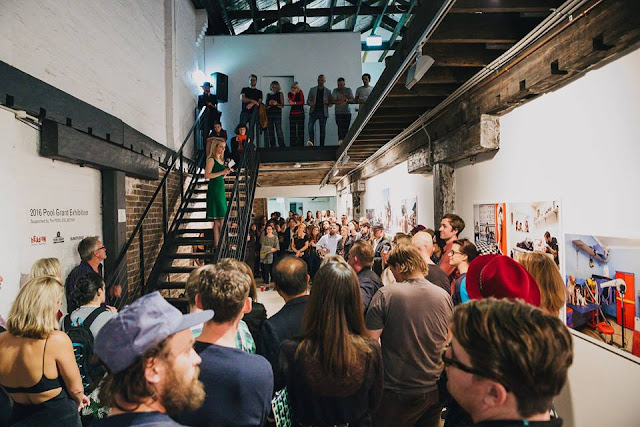 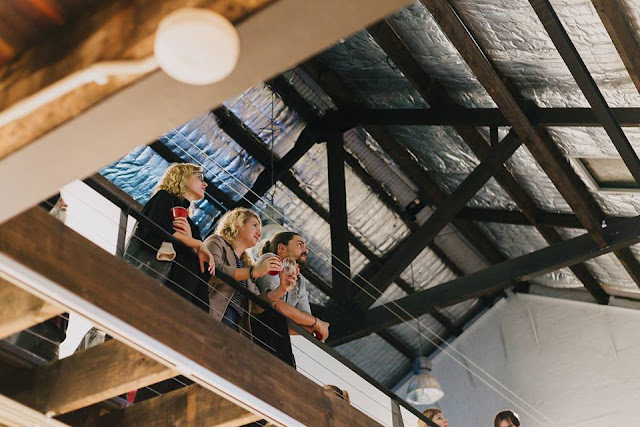 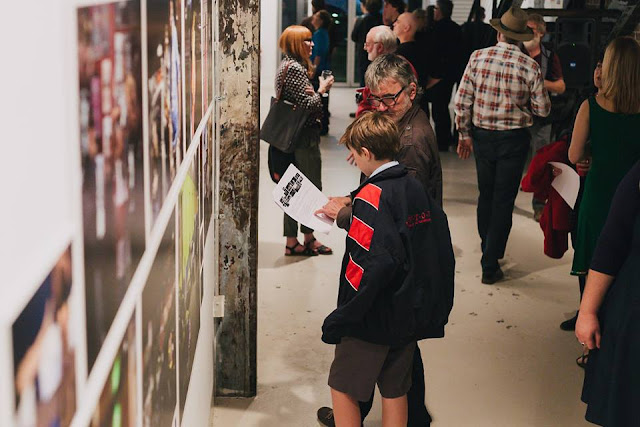 In The 2015 Pool Grant: On Parramatta Road Lyndal Irons documents and preserves Australia’s first highway, a stretch perpetually threatened by change. It is a field study of life on a road considered dead, across car yards, brothels, bed shops and around 20 suburbs of greater Sydney.


“I aim to restore a sense of journey to a road better known for daily transit. Part documentary photography and part road trip, my series preserves today's road for future reference and encourages a deepened experience of everyday life.” - Lyndal Irons. 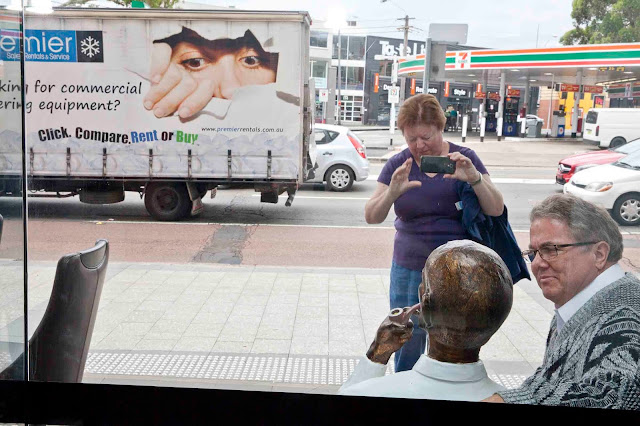 On Parramatta Road is a long term project, consisting of work previously recognised as a finalist in numerous photographic prizes, including the Australian Life Photographic Prize (2011,2012) and the Bowness Prize (2015). As recipient of the 2015 Pool Grant, Lyndal has been supported and mentored by The POOL COLLECTIVE. The Pool Grant provides emerging artists with support and mentoring to complete a photographic project - the new recipient of the 2016 grant will be announced on the opening night of On Parramatta Road.

see more in Sydney Morning Herald
On Parramatta Road is part of the 2016 Head On Photo Festival and supported by The POOL COLLECTIVE. 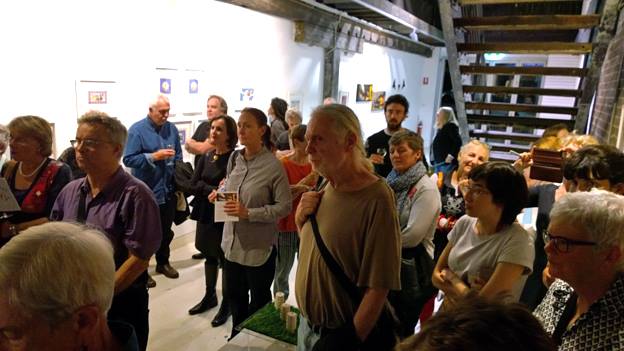 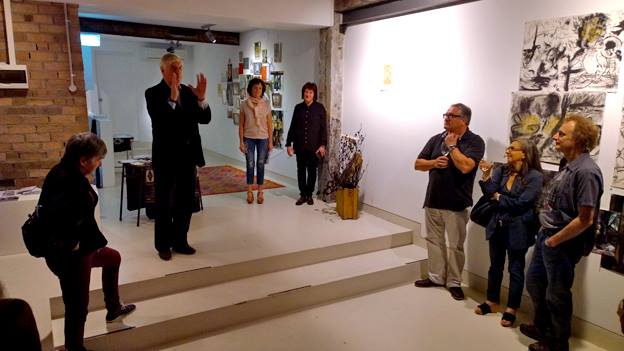 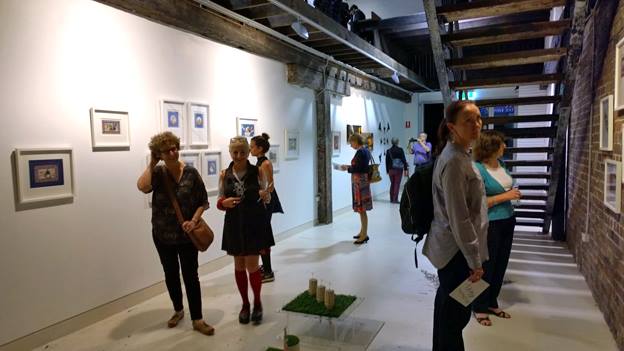 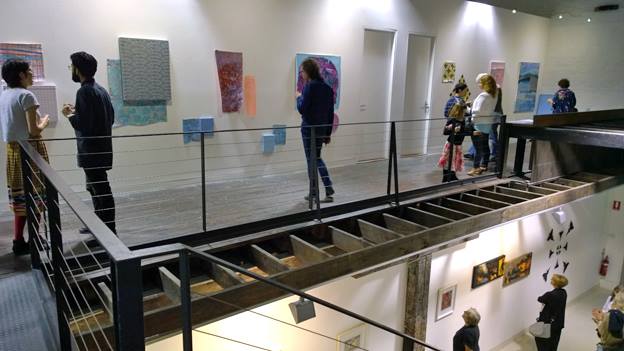