somnauralisms : sonic sketchbooks is a sound installation by Virginia Hilyard and Gary Warner that is experienced in situations that de-emphasise the visual by mainly using natural light. The only artificial lighting seems to be reflected onto the ground by the sound equipment and draws attention to the listening seats and benches located throughout the project space. Visitors sit or lie to listen to new compositions by the artists that they describe as abstract experimental immaterial sculptures of time, sound and conjured space. read more 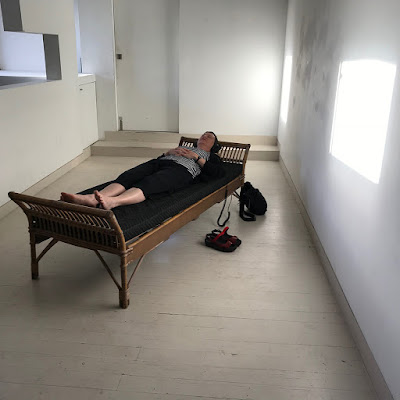 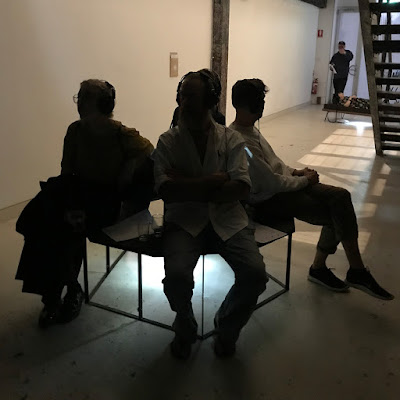 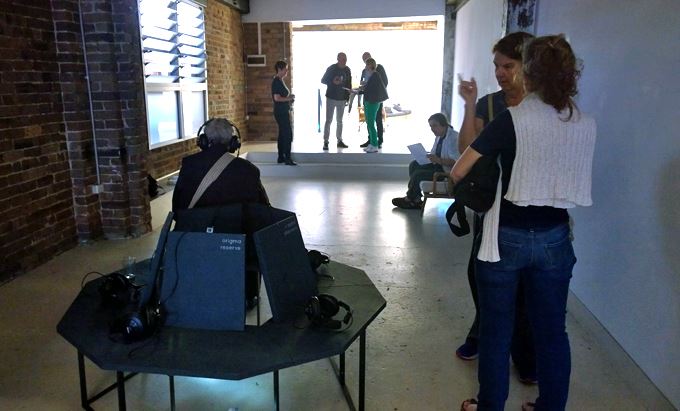 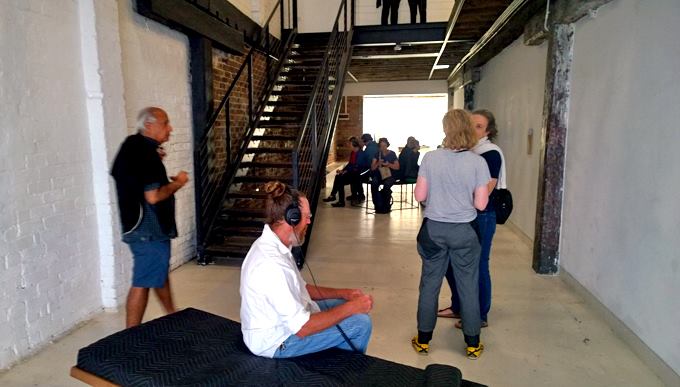 Virginia Hilyard and Gary Warner each has a long history of engagement with audio, in filmmaking, field recording and sound art. For this outing at Articulate project space, they comingle evidence and invention in new sound works for headphone listening.

somnauralisms explores the affect of intimate chthonic sounds made by sleeping bodies entwined with sonic happenstance, unheard by the unconscious sleeper, though perhaps sensed into a distorted dream soundtrack.  The vigilant recording device listens in the sleeper’s stead, hearing and capturing what they do not in their vulnerable repose.

sonic sketchbooks explores some experiential correlates of aurality and drawing. The space of attentive presence is shared by the performative activities of listening through field recording and drawing, both of which are subjective, internalised, reductive, requiring a commitment of time and an openness to process.


Constructed from the artists’ field recordings in Australia, Europe and Japan, and sounds made in studio, forest or street recorded with binaural, shotgun, contact and vintage microphones and hydrophones, these new compositions are abstract experimental immaterial sculptures of time, sound and conjured space. 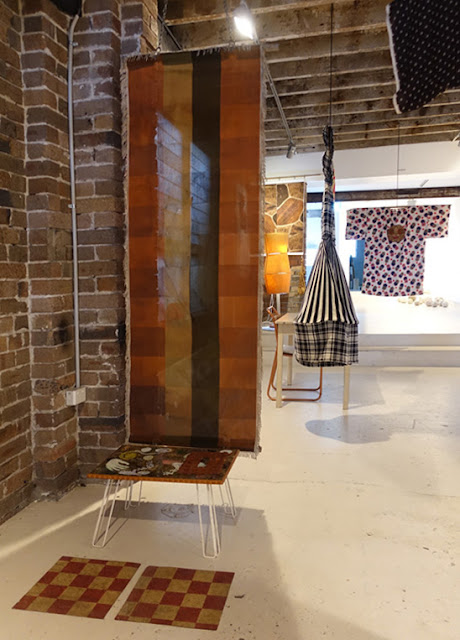 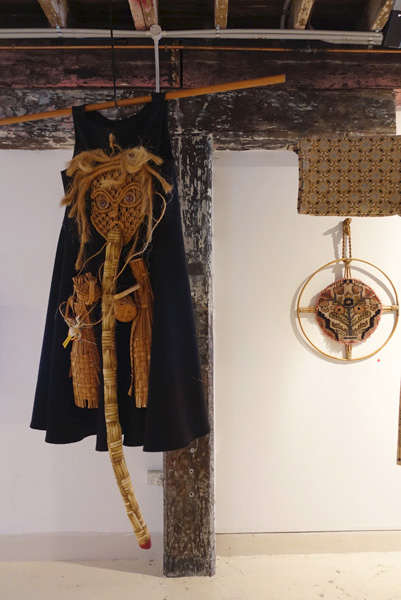 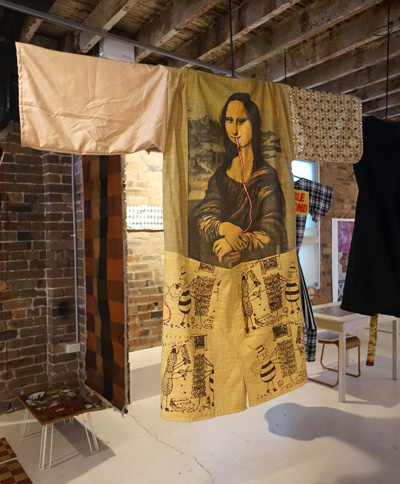 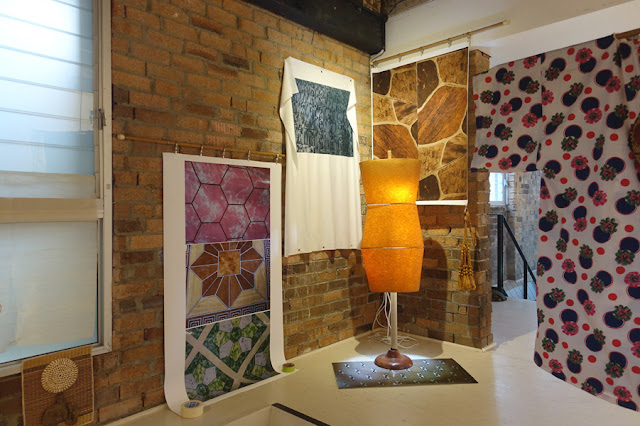 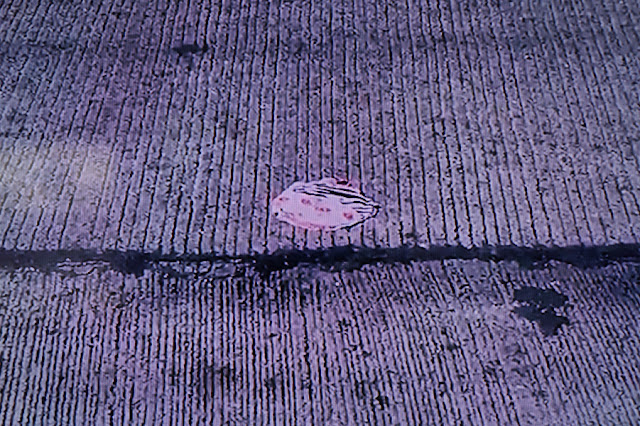 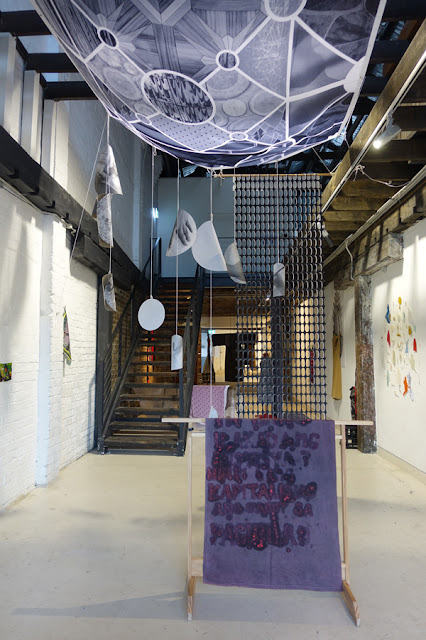 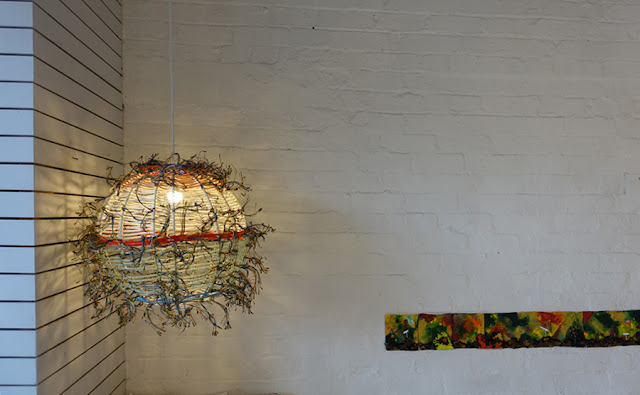 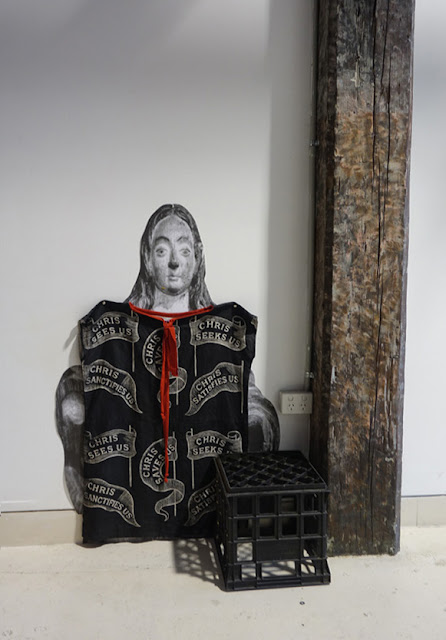 This project is supported by funding from Inner West Council
Posted by Articulate project space at 13:41

TRAFFIC is now open 11am - 5pm Friday -Sunday till 23 October 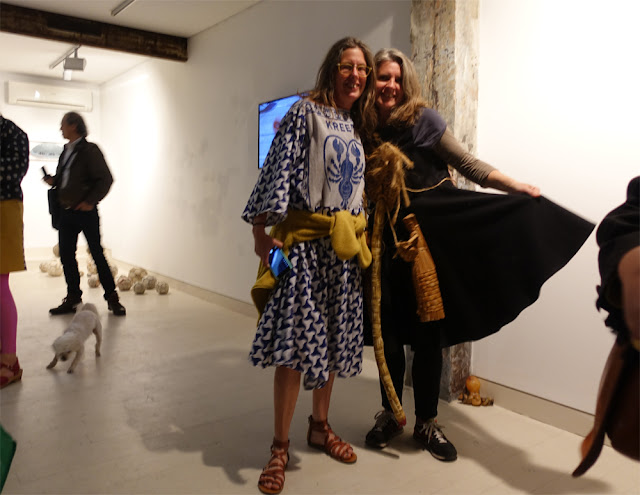 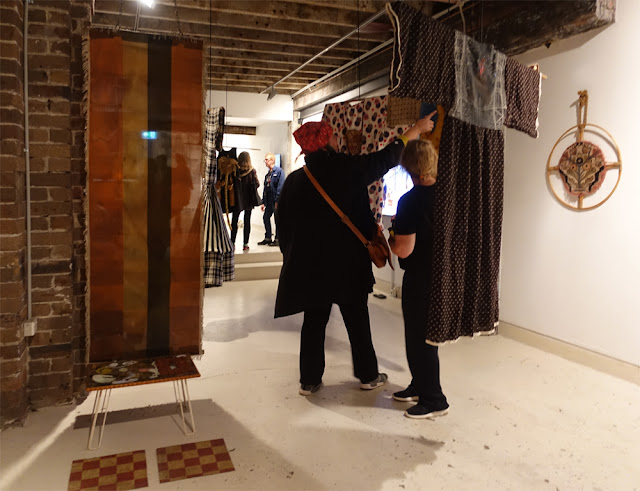 This project is supported by funding from Inner West Council
Posted by Articulate project space at 10:31 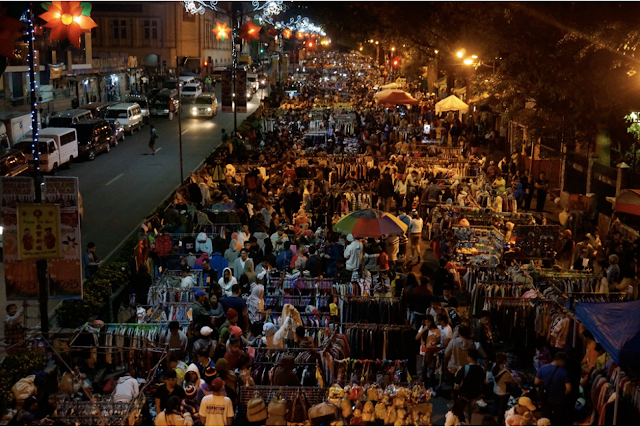