Posted by Articulate project space at 11:55

FERMENT opens at Articulate on Friday 4 January at 6-8pm

FERMENT 1 is the first of FERMENT's five exhibitions that together show the work of 50 artists over 5 weeks. FERMENT is a project designed to present the exhibition as a changing site by re-contextualising each artwork with new works installed in the gaps left by the departure of works that were installed earlier.  This weekly going and coming of artworks is like a slow and progressive dance, each step of which is seen by coming to its 5 openings—on Fridays 6-8pm on 4, 11, 18 and 15 January & 1 February.


After FERMENT 1 ends on Sunday 6 January, half the artists de-install their work, and another group of artists install to produce FERMENT 2.  These overlapping changeovers continue until FERMENT 5 concludes on Sunday 3 February.

FERMENT is Articulate's fourth project that presents the exhibition as a site determined as much by changing artwork as by architecture and location. It does this by intermingling works by two different groups of each week—incoming artists install in a site shaped partly by works continuing from the previous week and the gaps left by outgoing works. It is planned as a slow progressive artists' dance in which each show is one step, and in which the whole is understood through a mixture of observing and remembering.

FERMENT is called FERMENT because it sounds slightly like the FERRET of 2018 and FERAL of 2015, which was named FERAL because it sounded slightly like FAIRISLE of 2013 (titled because of the progressive nature of the Fairisle knitting pattern) and because, like FAIRISLE, its overlapping structure is a slightly feral form of exhibition practice. Follow the links to documentation of the earlier FERRET, FERAL 1, 2, 3, 4 and 5  and FAIRISLE projects.

Posted by Articulate project space at 05:04 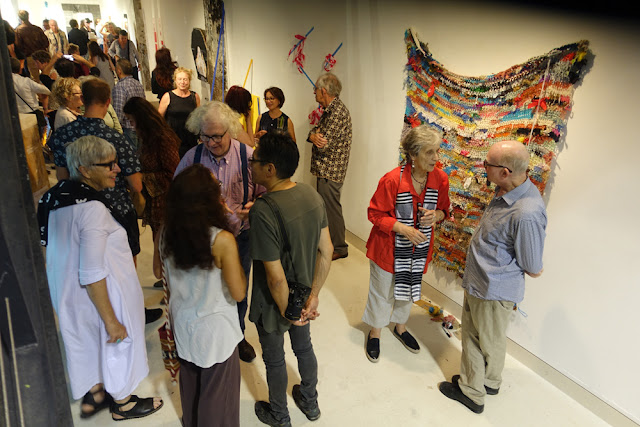 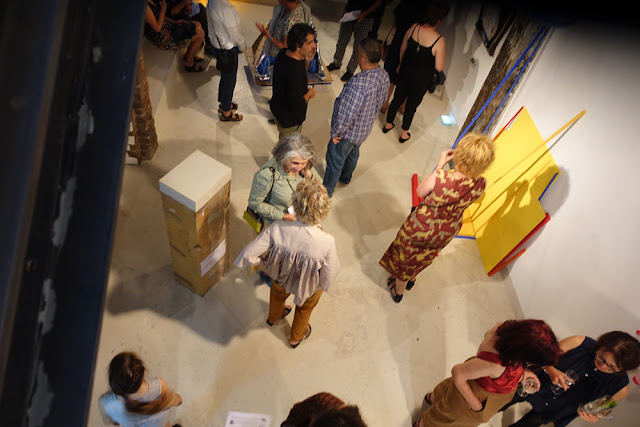 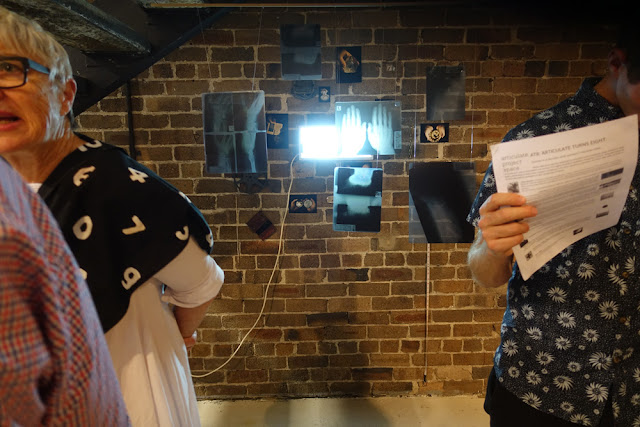 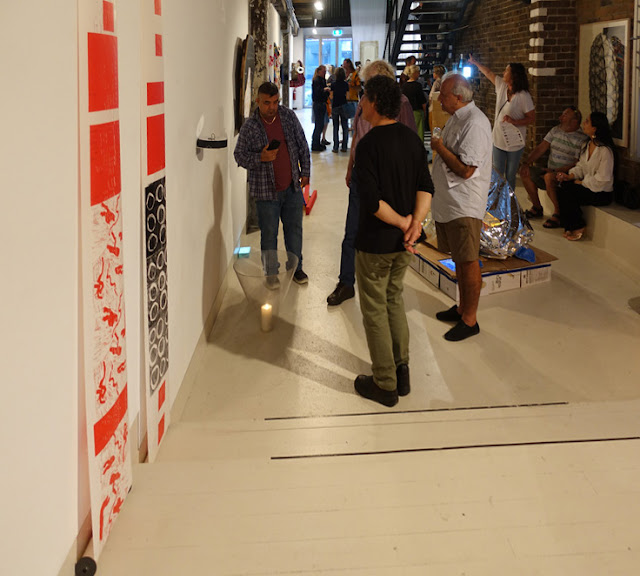 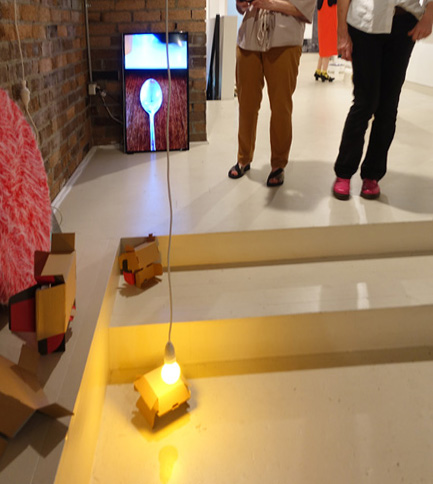 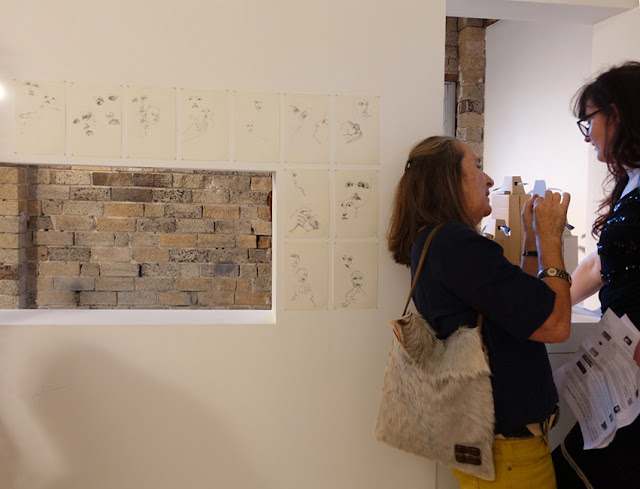 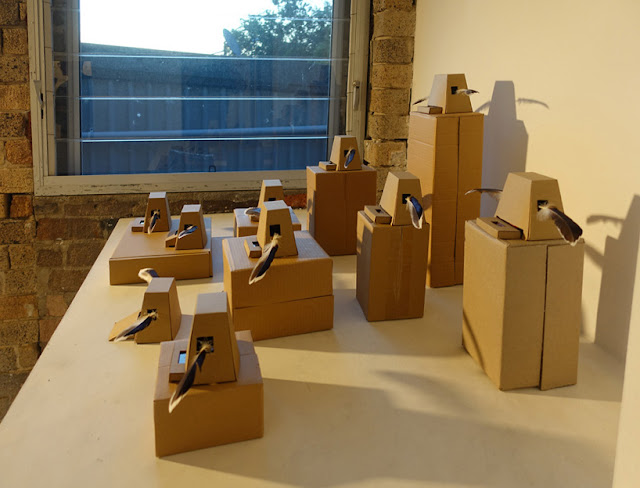 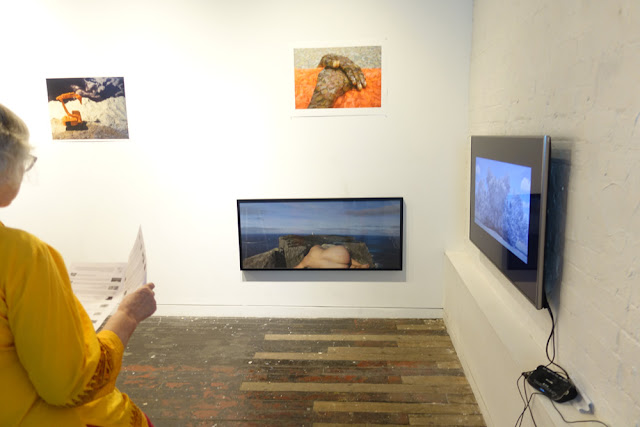 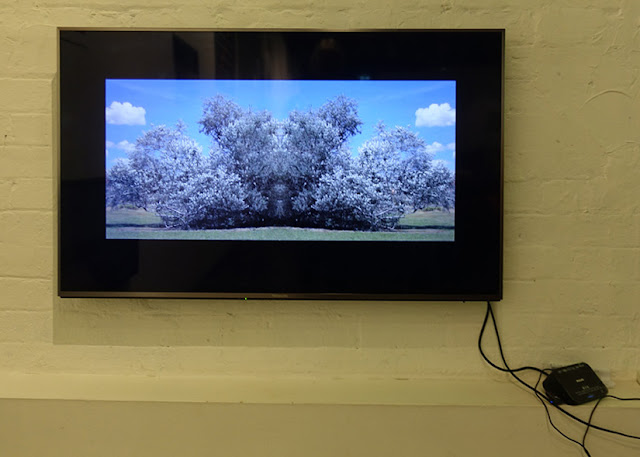 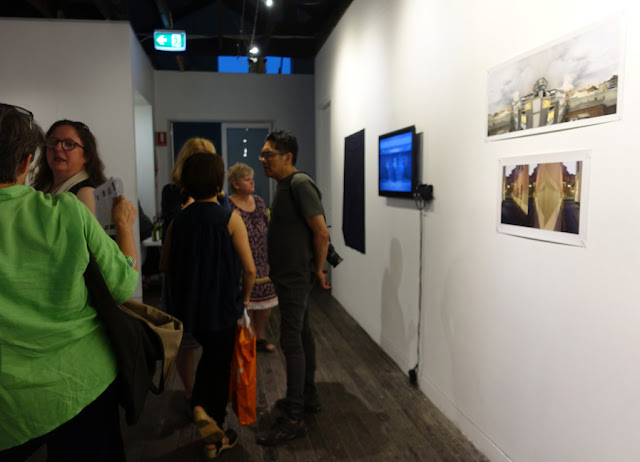 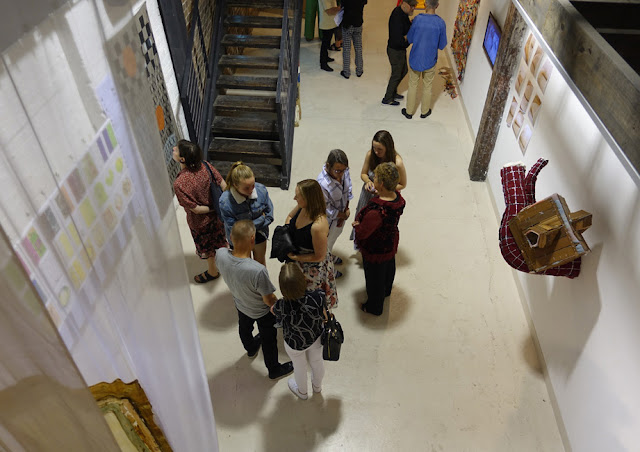 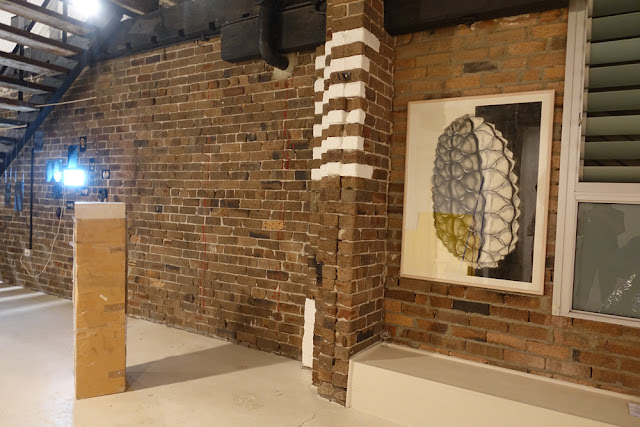 Posted by Articulate project space at 21:19 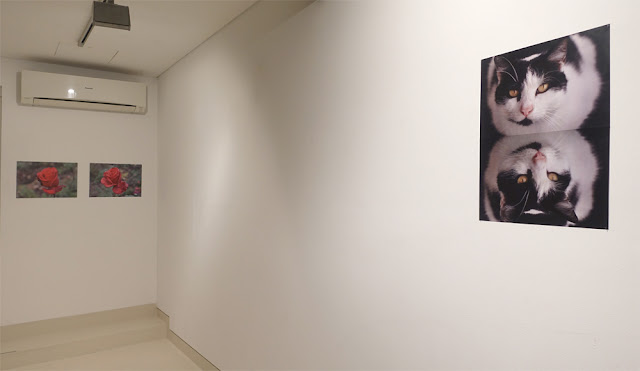 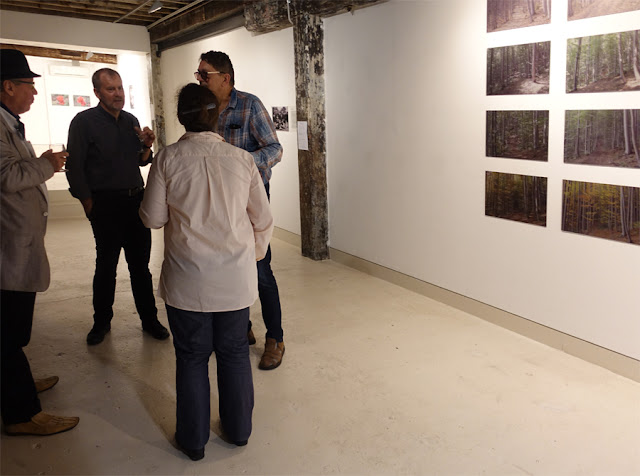 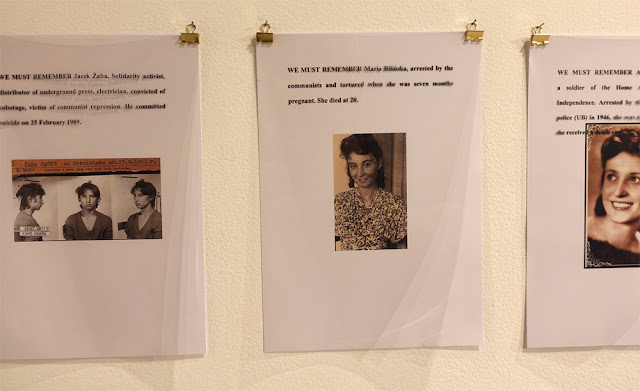 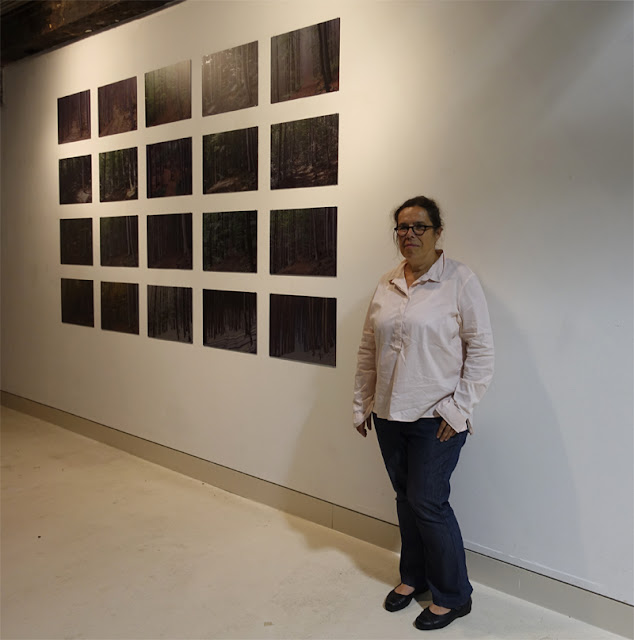 Posted by Articulate project space at 21:53 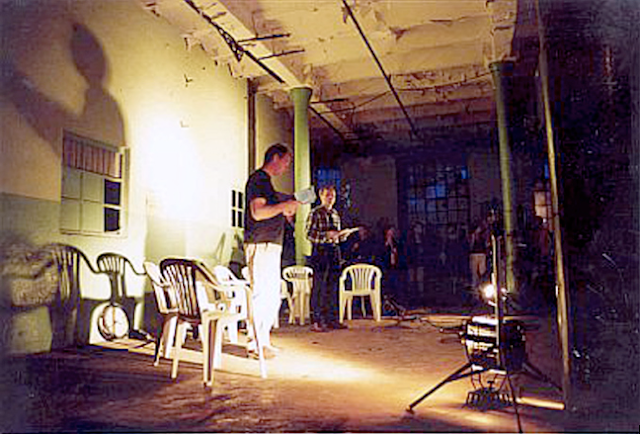