Chantal Grech: Reading to the river - remembrance of things…

This project follows on from a work in the Feminist Archive show (CrossArts Books 2015) where I proposed that an archive which documented a performance could be further worked on or be part of another work in an ongoing organic process of change and renewal rather than remain a static document recording a past moment. 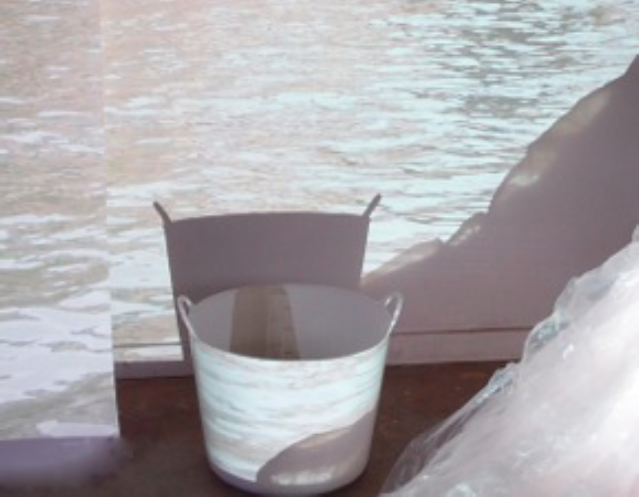 In this work a series of readings again constituted a performance. This was documented in the form of stills and moving images. The readings were short fragments, some autobiographical, others not. A memorial poem, a work by the French poet Yves Bonnefoy, and a short series of remembrances were read at different times of the day in one place- the river Seine, on the bank closest to L’IMA, itself an archive of Arabic culture. The documentation of this performance will be used as the basis of an experimental project that aims to see what happens when different systems of representation are used to explore one work. This project shares the subject of readings to the empty space (Articulate 2012), which was about the nature of home and belonging but extends it to a meditation on loss, memory and the personal as a fractal of a larger community. 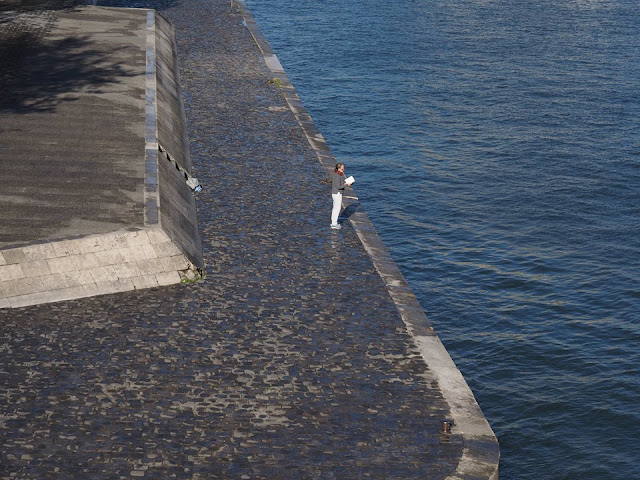 The performance is a lament for a moment that is gone, for the loss of a homeland that never was and can never be retrieved. The moment of performing is also past but by including it in a real space as part of a current experience the past becomes  part of the continuous present.